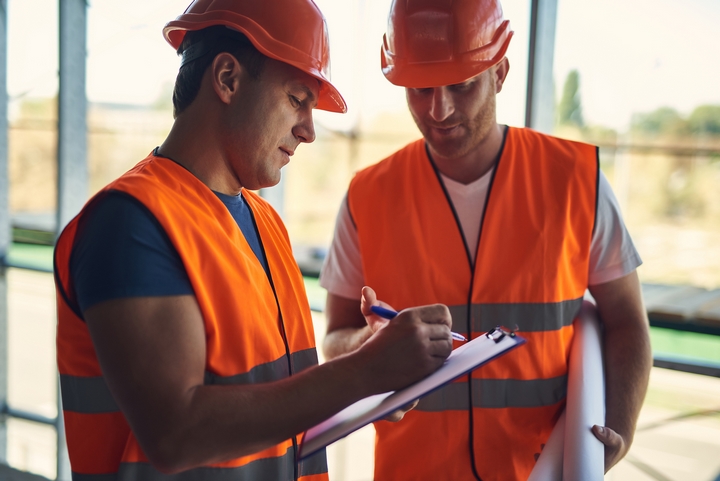 A project manager is integral to overseeing and completing construction work. They are the ultimate authority on-site, offering guidance and assistance to other supervisors and team members. They help to direct and make decisions daily that guide what’s happening. Whether a construction project succeeds or fails, it all falls on the shoulders of the project manager.

Let’s learn about the role of a project manager in construction.

Role #1: Plans and delivers the project 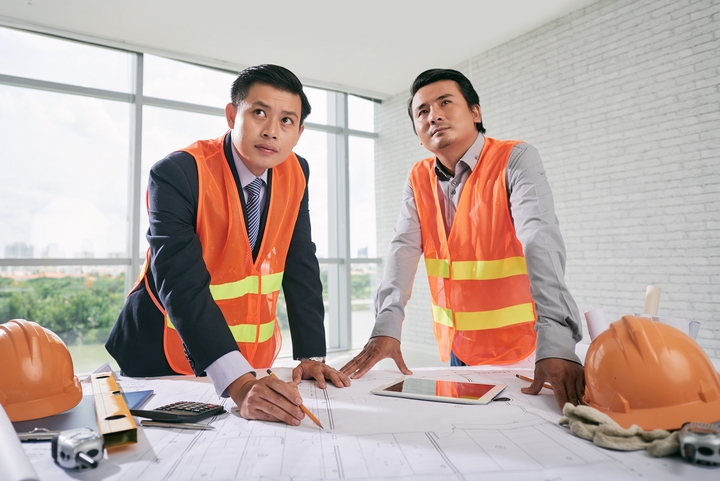 Any failure on these counts falls under the role and responsibilities of a project manager who must steer the project accordingly.

Role #2: Be calm and give directives 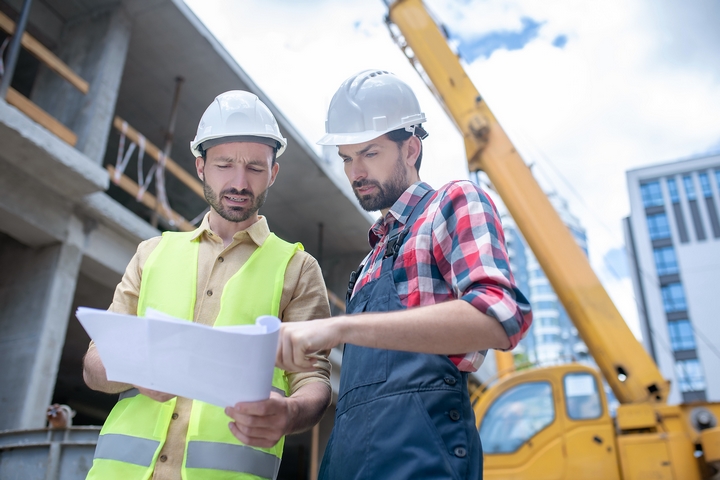 Staff will have questions. Things will occasionally be stressful. Conflicts may arise. A project manager will be the one who can resolve issues and answer questions, communicating with staff at every level. They must be calm, personable, and confident enough to make efficient and effective decisions.

There may be several priorities that someone in this role has to juggle daily, so they must be prepared to multitask across several project components. 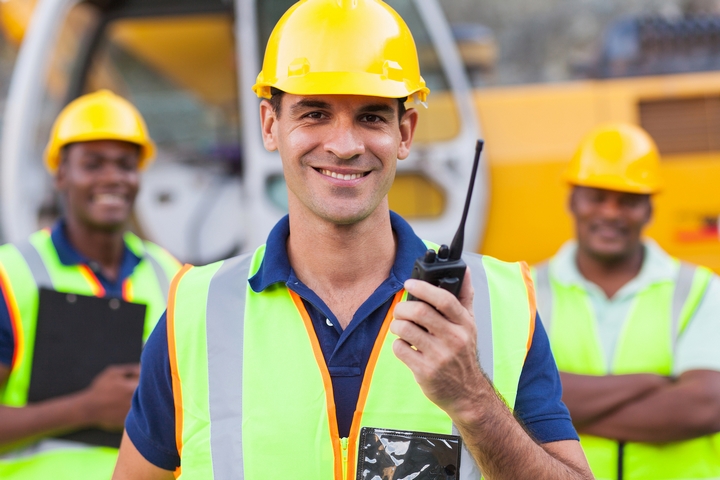 This can require relying on past relationships as well as handling some of the key hirings. A project manager cannot manage everything, and so a lot of what they will rely on is the supervisors they hire.

Role #4: Acts as a liaison with all parties 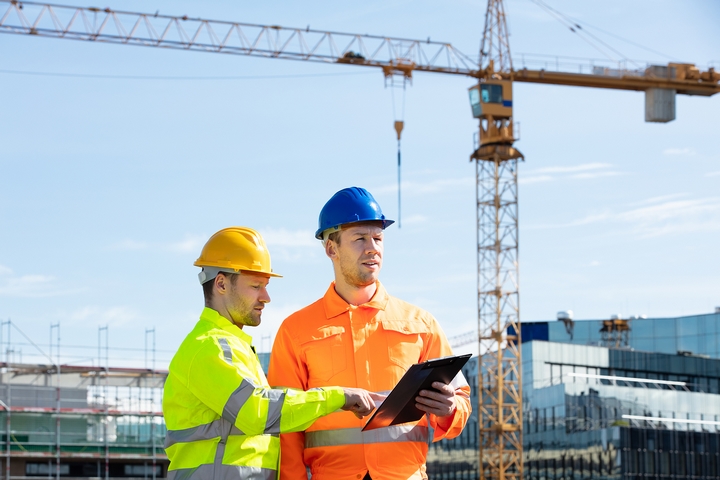 A project manager communicates with various stakeholders with interest in the project. They often deal with client questions and inquiries in commercial construction companies. They may discuss project details with certain investors.

They might also meet with supervisors and construction professionals to give instructions or information or arrange schedules and direct certain activities. If there are new developments throughout a project, a project manager is tasked with communicating that.

Role #5: Verify the quality of the work 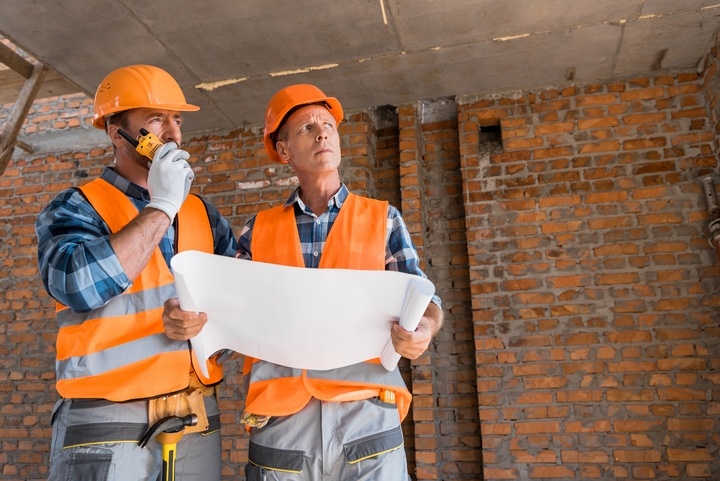 There are different stages of a construction project. Each stage must be completed to a project manager’s standard. They are to assess each stage of the project, ensuring it’s done right and won’t compromise the result. What the client is expecting is what you must deliver.

If there are quality issues, a project manager must come up with a solution, complete with a budget, schedule, and other details.

Role #6: Commits and maintains a budget 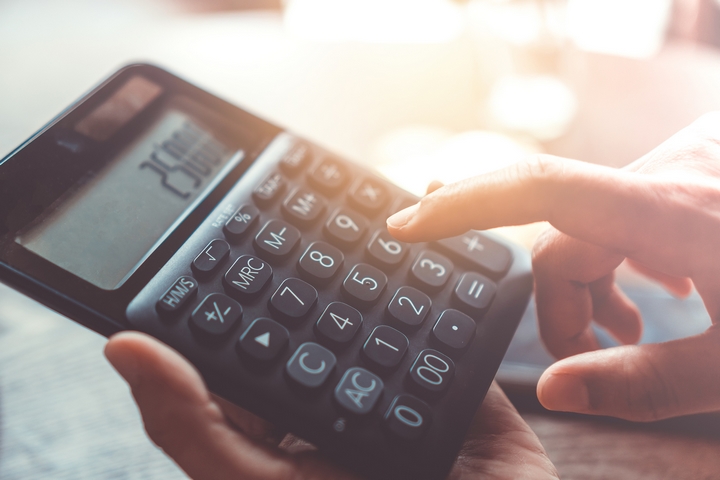 Material procurement, logistics, and another spending all fall under the general role of project management. When things develop, and a different budget is needed, it is up to the project manager to either get approval or plan an alternative. 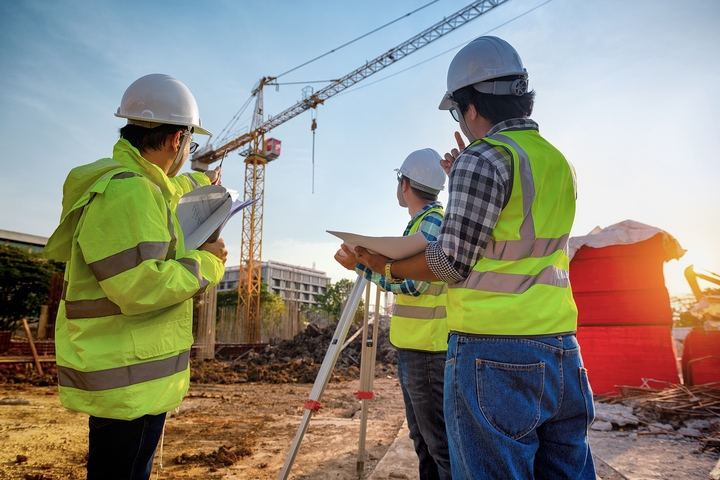 Everything rarely goes as expected on a project. It’s natural for issues to present. There could be delays. This isn’t uncommon. If one thing falls behind, the whole project is delayed. Unfortunately, this is the reality of trying to manage a construction project.

A project manager problem-solves, thinks fast, and works with what they were given to deliver what was promised under budget and on schedule.

Role #8: Negotiate with suppliers and others 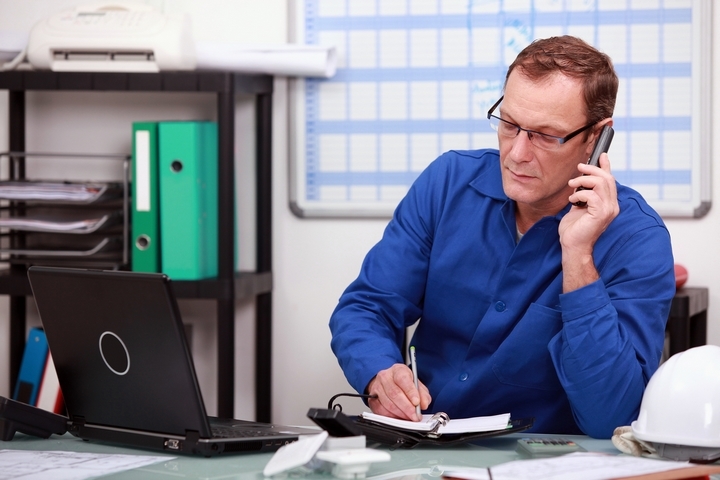 Certain things need to be negotiated when a construction project is to launch. Material procurement, contractor work, the schedule, and various other things tied to resources can be negotiated to optimize the conditions or the pricing of a certain item. A project manager will collaborate and negotiate these sorts of things and others with contractors, suppliers, and others. 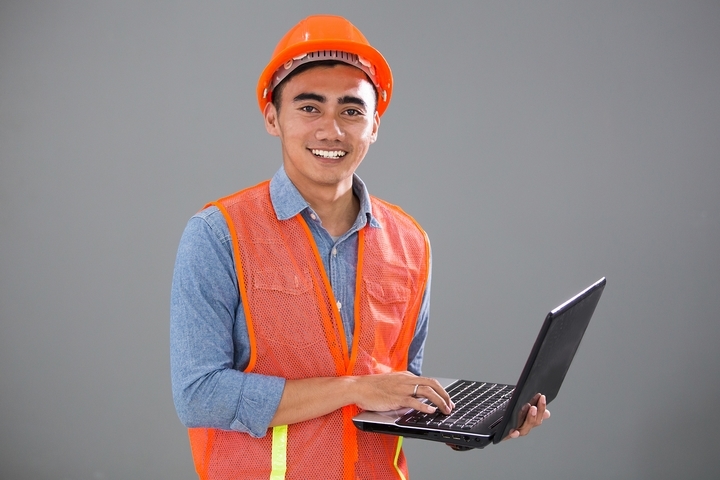 A project manager is someone who knows all areas of construction. They’re generally someone with a lot of experience in many different areas, making them the right person to write bids for a project. A bid’s goal is ultimate to secure the project for your company.

A bid will outline a lot about how a project can be done, what sort of budget and schedule can be offered, and detail what would be a project manager’s plan as it relates to building the project.

Role #10: Works in the office and on-site A project manager does a lot of paperwork, such as authoring progress reports. A large part of what a project manager does is at the office. However, they also work on-site and collaborate with site managers, supervisors, and subcontractors on relevant details, such as progress, quality control, and adherence to health and safety regulations. 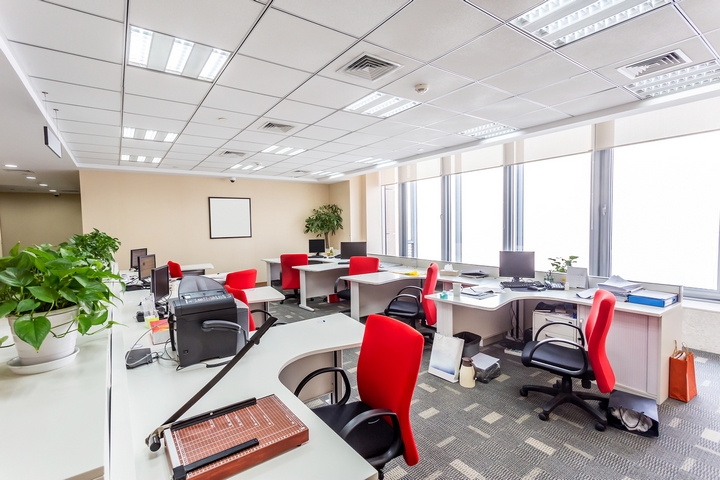 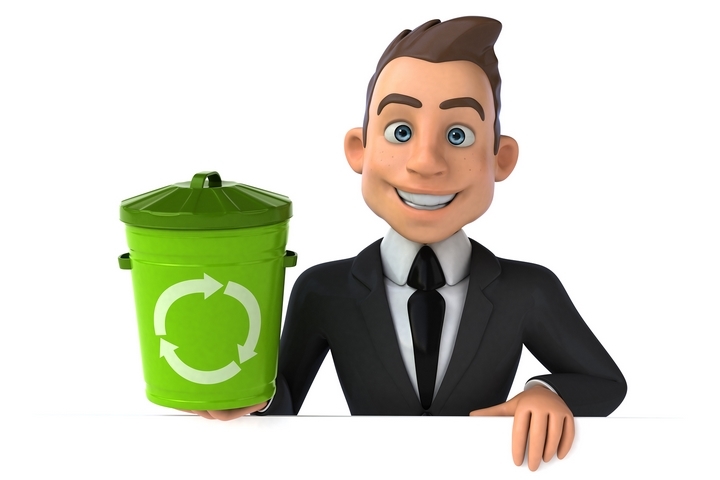 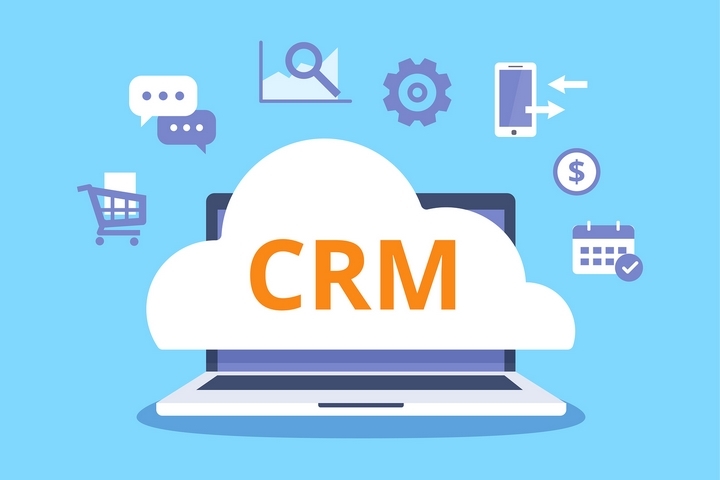 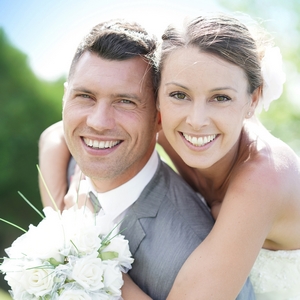 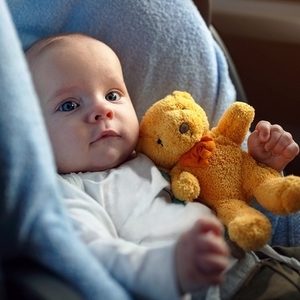 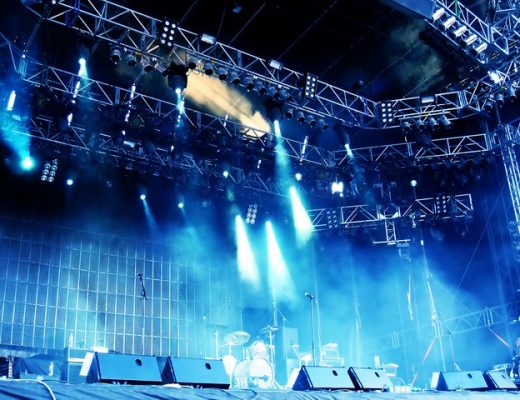 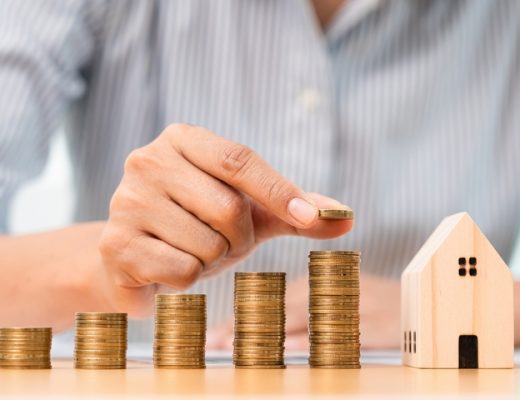 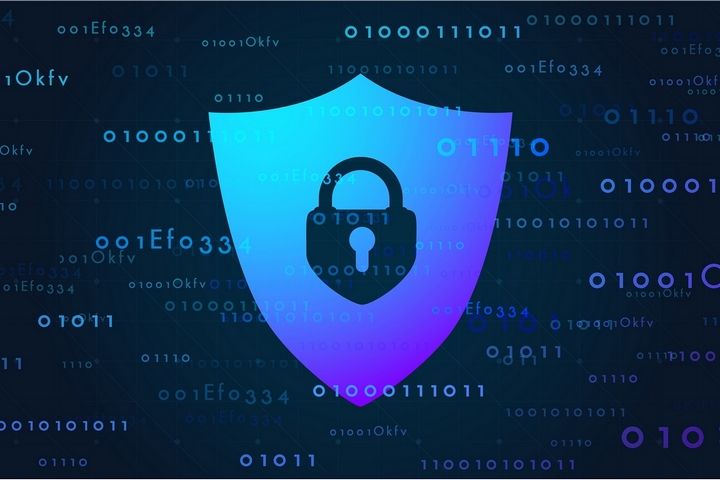 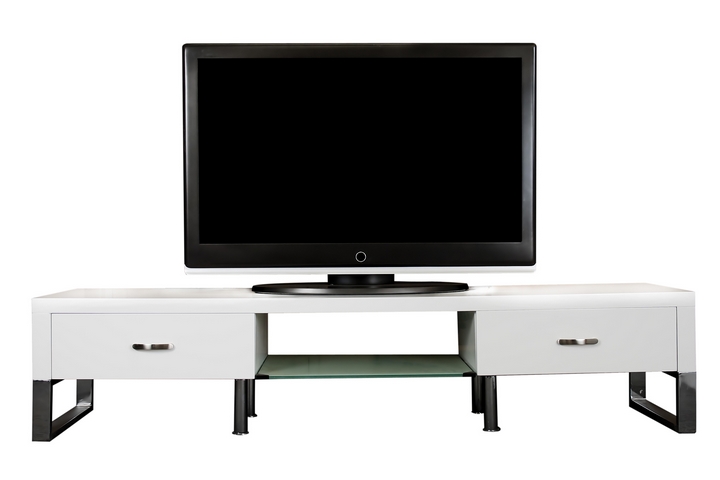 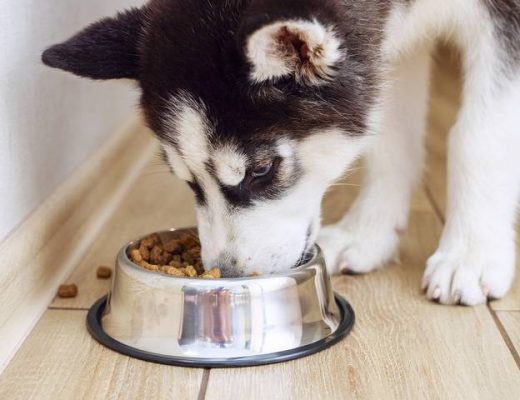 Why Do Dogs Play with Their Food? 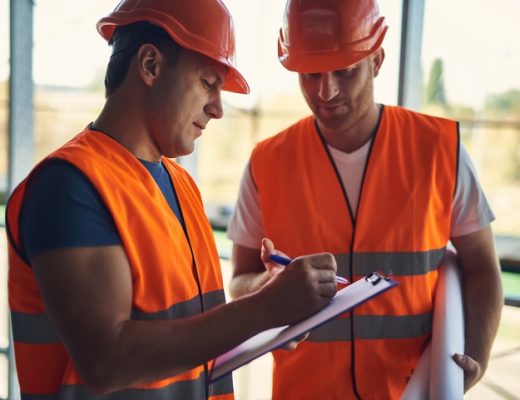 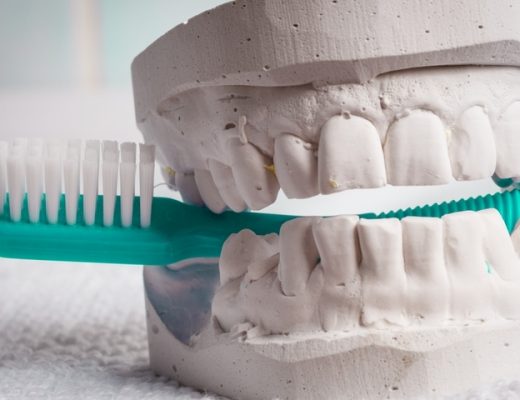 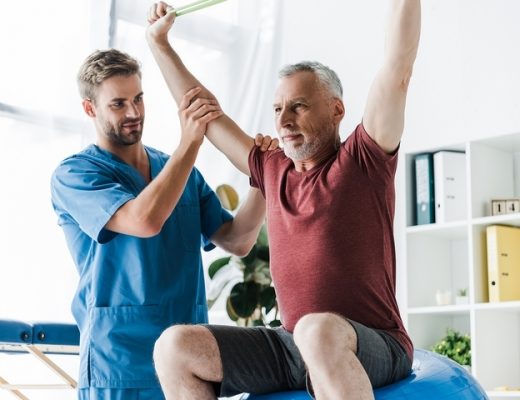